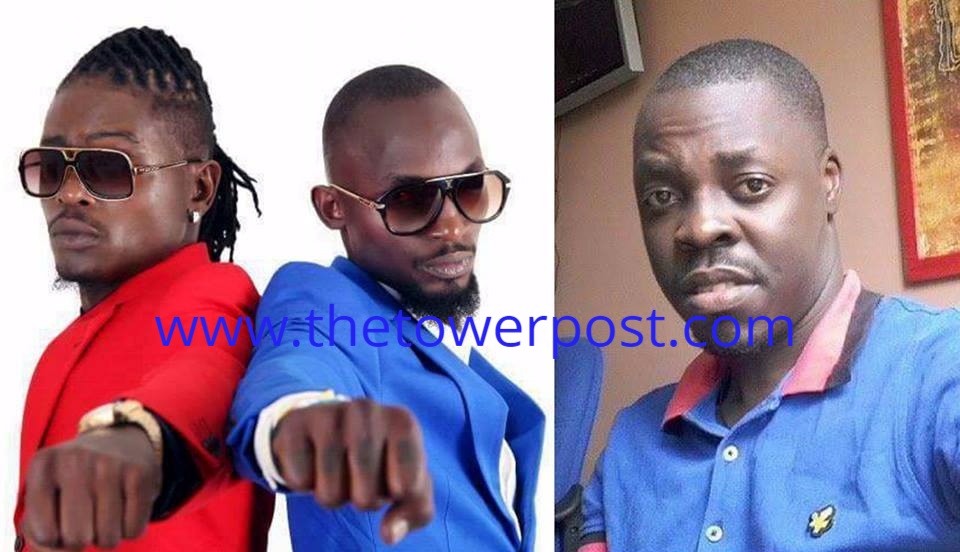 Popular Ugandan music duo singers, Radio and Weasel of the GoodLyfe Crew have hired a new manager, The Tower Post has exclusively confirmed.

The duo were previously managed by singer Geoffrey Kyagambidwa aka Chagga, who they have since relieved of his duties.

“Chagga is still working with GoodLyfe though Radio and Weasel laid him off his duties as manager,” said a source from the GoodLfe camp who preferred anonymity in order to speak freely.

This website has learnt that Radio and Weasel’s new manager, Lenin Briton aka Emotions has been working with the duo since the error of Jeff Kiwa.

“Emotions has been working with them ever since Jeff Kiwa’s time. He is very good at getting international deals,” our source said, adding, “He is the guy behind Radio and Weasel’s involvement in Coke Studio and international collabos with singers Wizkid, Stone Bwoy,  Cynthia Morgan , Snoop Dog and PJ Powers.”

The source also revealed that Emotions, has lately been concentrating on the local market too, a reason Radio and Weasel to possibly decided to entrust him with all their dealings.

Our source described him as “a young individual with zeal to expand.”

We wait to see how he will perform.