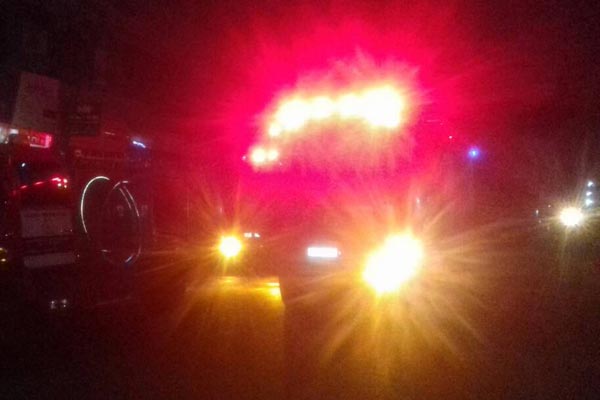 Traders operating on Ivory Plaza in Kampala are counting losses after a fire gutted the building, destroying property worth millions.

Ivory Plaza is located in the city centre near Wilson Road, behind the Pioneer Mall.

Police says the fire started at around 2am in the morning.

The second floor was the most affected of the three-storied building that hosts boutiques, restaurants and mobile phone retail shops, making it a busy spot.

Police preliminary reports point to a cooking appliance that might have been left unattended to as the owner went to sleep.

Reports also indicate that the most affected area was that that had a restaurant.