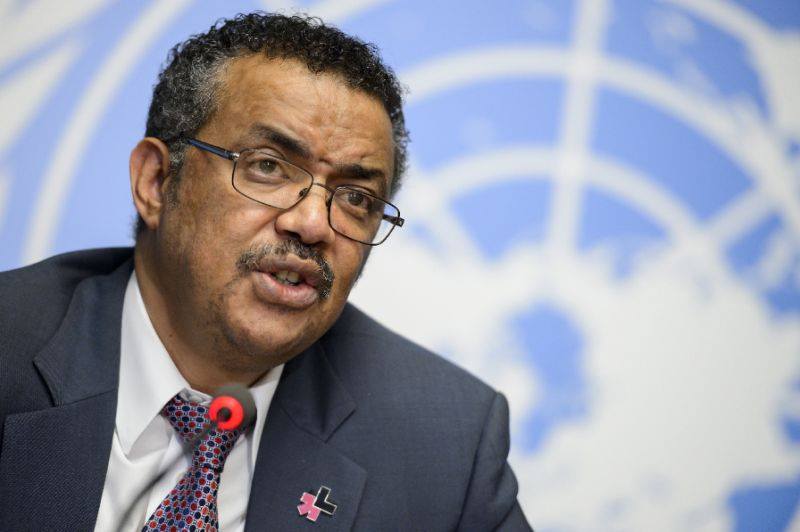 Dr Tedros Adhanom, Ethiopia’s former health minister, has been elected the new director-general of the World Health Organisation (WHO).

Dr Tedros was voted in a poll exercise that lasted five hours in Geneva Switzerland on Tuesday.

Previously, the exercise had attracted six candidates two years ago.

He becomes the first African and a non-medical doctor to head the UN agency.

Chair of the Board of the Global Fund to Fight AIDS, Tuberculosis and Malaria

Chair of the Roll Back Malaria (RBM) Partnership Board

Co-chair of the Board of the Partnership for Maternal, Newborn and Child Health.

Ensuring WHO responds rapidly and effectively to disease outbreaks and emergencies.

Putting the wellbeing of women, children and adolescents at the centre of global health and development

Helping nations address the effects of climate change on health

Making the agency transparent and accountable.