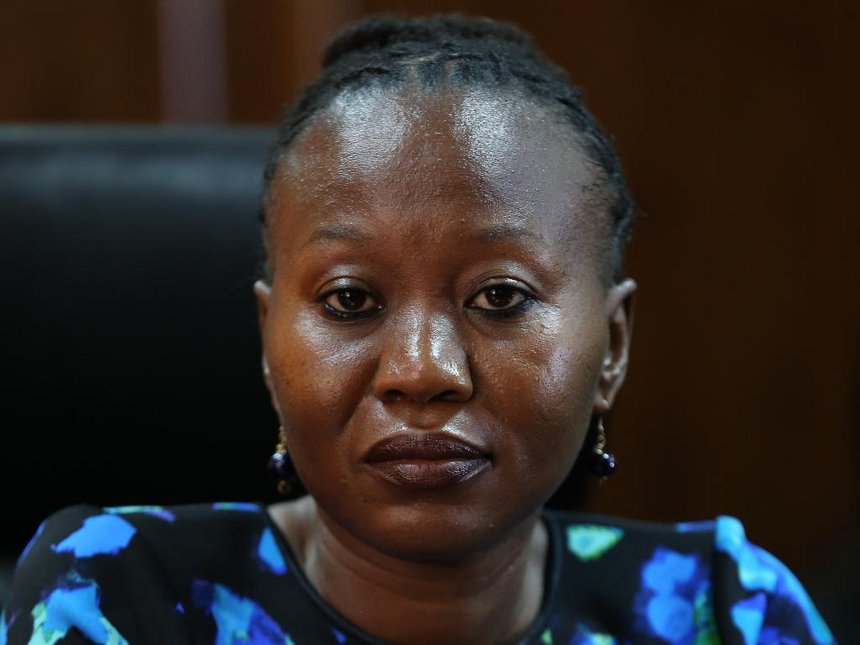 IEBC commissioner Roselyn Akombe has resigned from the poll agency.

Dr Akombe sent the statement from New York, where she was based, working for the UN, before she took the job at the electoral commission.

In the statement, Dr Akombe said the repeat election as planned cannot meet the basic expectations of a credible election.

“The commission in its current state can surely not guarantee a credible election on October 26. I do no want to be party to such a mockery to electoral integrity,” she said.

In an interview with the BBC Wednesday morning , Dr Akombe said she went to New York fearing for her life. She said IEBC chairman Wafula Chebukati is under siege.

In her statement she said it is unacceptable for any party to disrupt, attack IEBC staff; says acts must be condemned and action taken against perpetrators.

“It broke my heart in the last few days to listen to my staff in the field, majority of whom truly want to do the right thing, express to me their safety and security concerns. I shared detailed reports from staff in four of the Counties most hit by the ongoing protests – Nairobi, Siaya, Kisumu, and Homa Bay – with the hope that this will bring sobriety to our decision making.

“Instead this was met with more extremist responses from most Commissioners, who are keen to have an election even if it is at the cost of the lives of our staff and voters,” she said.

She was supposed to be part of a team that is in Dubai to monitor the printing of ballot papers.

Dr Akombe toured Nyanza and the Western region last week as the commission worked to train officers to handle elections.