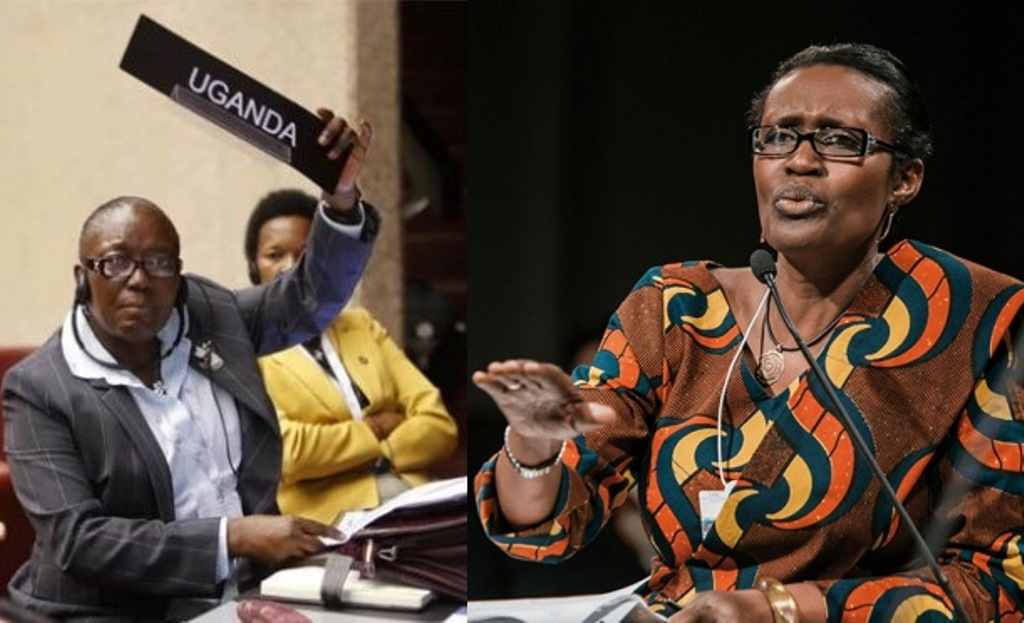 At the 139th Inter Parliamentary Union (IPU) assembly in Geneva, Switzerland, a Ugandan delegation of MPs led by Kadaga put up a spirited fight against debate on Lesbian, Gay, Bisexual, and Transgender (LGBT) rights.

Ugandan MPs accused Belgium and Canada of a “well-orchestrated machination” to push through LGBT rights.

The countries pushing for the LGBT agenda wanted the 140th IPU Assembly to debate the subject as an “emergency item”.

But IPU president Gabriela Cuevas Barron decided to conduct a vote on the subject.

And the vote outcome saw the LGBT agenda thrown into the eternal dustbin of history.

Although the permanent ban of the LGBT agenda is expected to be greeted with praise for Kadaga and his delegation in the country, not all Ugandans are happy.

One of such is Byanyima, also a wife to Dr Kizza Besigye, Uganda’s key opposition figure.

According to Byanyima, Kadaga is fighting against minority LGBT rights to gain popularity. 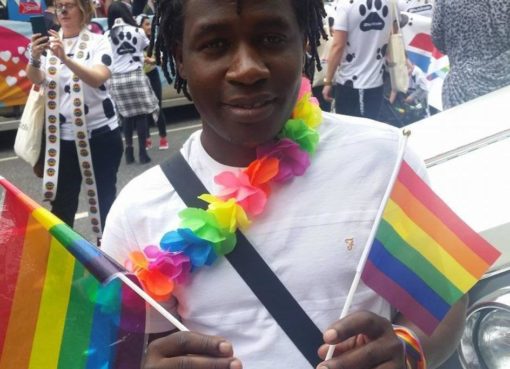 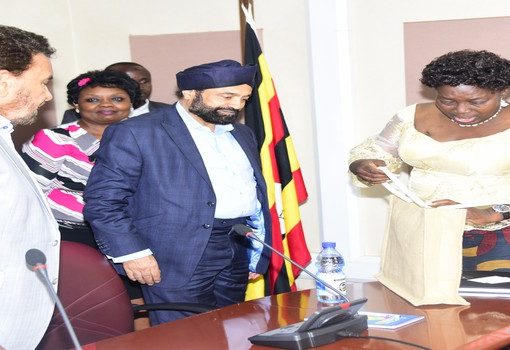