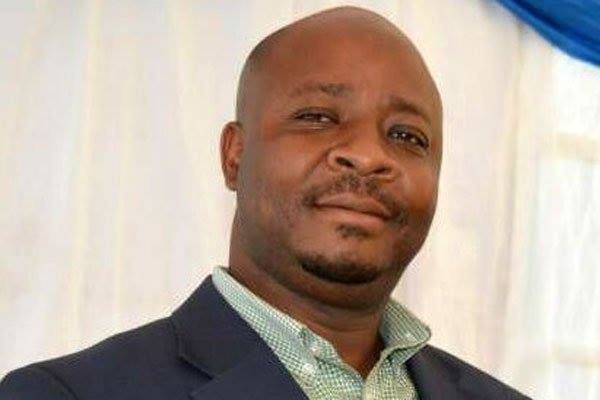 The shooting, now being treated as an accident, happened at Muhereza’s chambers on Access Building along Rubaga Road in Kampala.

A security guard has been arrested in connection with the shooting.

Identified as Morris Odamat Adape and a worker at Securex compnany, the security guard reportedly shot Muhereza in the arm.

Police says a stray bullet could have hit Muhereza as Odamat did checks on his guns.

Whereas police says Muhereza sustained injuries on his arm after being shot by one stray bullet, other sources say Muhereza was hit by two stray bullets – one in the arm and the other on the waist.

Muhereza remains admitted at Mengo Hospital, where he was rushed by a boda boda.

Odamat is being detained at Old Kampala police station.

For the shooting, the guard faces charges of negligence.