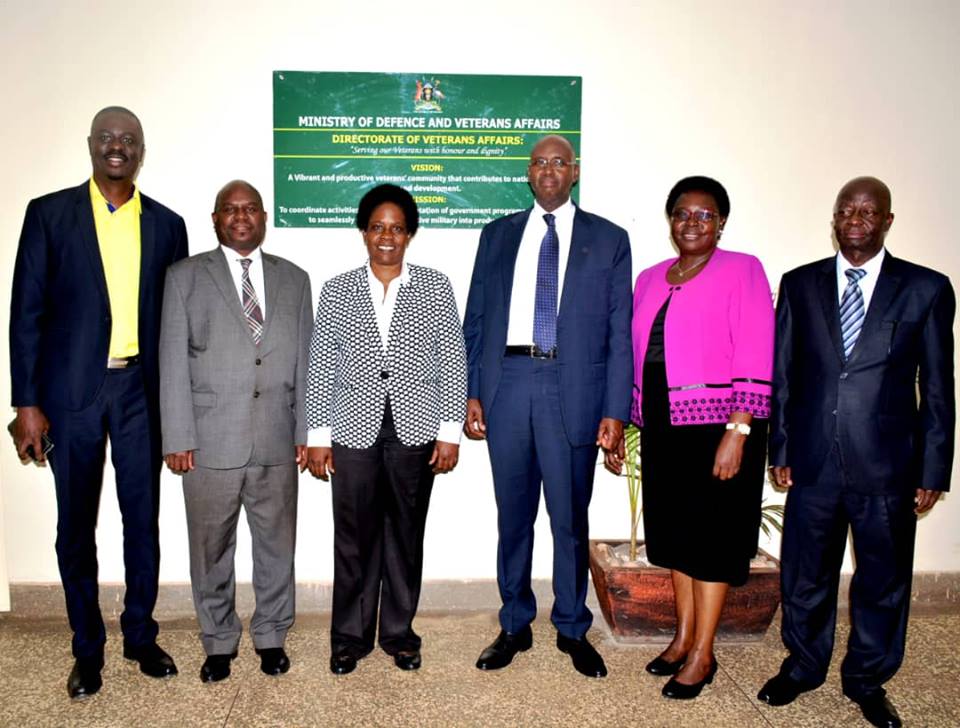 During the meeting held at Postel Building on Clement Hill Road, which also houses the docket of Veteran Affairs, Minister Bright Rwamirama, who chaired the meeting, said the joint meeting on consolidating support to military veterans will improve the livelihoods and well-being of military veterans and their families.

“Government of Uganda is committed to providing services to military veterans and their survivors in recognition of their vital contribution to ensuring peace and stability in the country,” Rwamirama said.

According to Rwamirama, the establishment of the Directorate of Veteran Affairs docket was to develop various programs to address the social economic integration challenges facing military veterans so as to enhance their productivity and wellbeing.

The meeting focused on the challenges faced by Veterans and how they can be tackled. 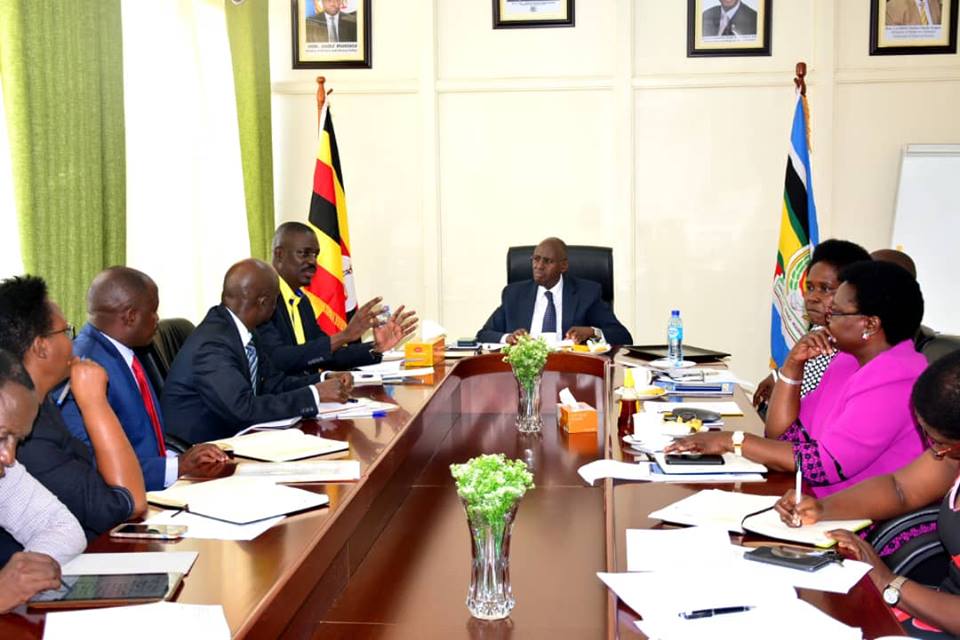 He added that the Ministry is in advanced stages of amending the UPDF ACT to take into account the interests of veterans citing completion of drafting of UPDF and Veteran Bill, 2019 soon to be presented in Cabinet.

The Minister referred to the inadequate resources of the docket of Veteran Affairs hence the need to cooperate with the Office of the Prime Minister which is in charge of coordinating all government programs, undertaking some special programs necessary to addressing veteran issues.

The Minister for Teso Affairs, Agnes Akiror Egunyu commended Operation Wealth Creation for the services it has rendered to Teso Region in relation to Military Veterans who are well organized in groups.

Akiro proposed to the meeting inclusive of the minister of State for Finance/ Micro Finance to target funds for organized groups (micro-Finance).

The Minister for Northern Uganda, Grace Kwiyucwiny Freedom thanked the President of Uganda for emphasizing veterans’ issues and subsequently creating the docket of Veterans to address their affairs specifically.

State Minister for Bunyoro Affairs, Ernest Kizza also pledged to lend support to the veterans cause through their own specific programs.

The Commissioner RPR Directorate of Veteran Affairs Mr Mike Mabonga, who represented the Permanent Secretary and PAS/ OPM Mr Ssemwogerere are among those who attended the meeting.