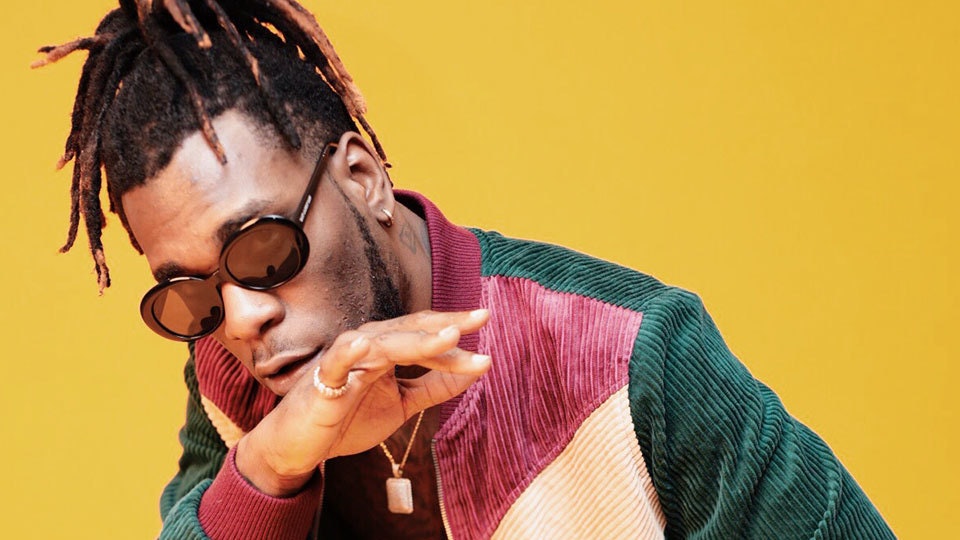 Known for his popular hits, “On the Low” and “Gbona”, Nigerian song star, Damini Ogulu, popularly known as Burna Boy is set to make his second visit to Uganda next month, during which he will perform at the Sheraton Kampala Hotel Gardens on Friday, March 22, 2019.

The show is being organized by Malembe and Kasana, in partnership with Smirnoff Ice Green Apple.

Speaking at the media briefing, Uganda Breweries’ International Premium Spirits Brand Manager, Roger Agamba remarked, “Burna Boy’s music enjoys massive airplay on the entertainment and party scene. His fresh and catchy vibe has captured the hearts of music lovers and we are committed to ensuring we deliver an exciting and fresh experience. We are confident that his concert will be a memorable experience for his huge fan base here in Uganda.”

The Nigerian songwriter recently won four awards at the Soundcity MVP Awards Festival, including African Artiste of the Year and Song of the Year for his 2018 hit single, Ye, which remains one of his most listened-to songs.

Who is Burna Boy?

He rose to prominence in 2012 after releasing the lead single “Like to Party” from his debut studio album L.I.F.E.

He released “Like to Party” as the lead single from his debut album “L.I.F.E”.

In 2014, Burna Boy split from Aristokrat records and created his own record label called Spaceship Entertainment.

In January 2018, Burna Boy was featured on the track “Sunshine Riptid”e off Fall Out Boy’s Grammy-nominated seventh studio album, “MANIA” (2018).

He won four awards at the Soundcity MVP Awards Festival, including ‘African Artist of the Year’ and ‘Song of the Year’ for his 2018 hit single “Ye”.

VIDEO: “On the Low” by Burna Boy