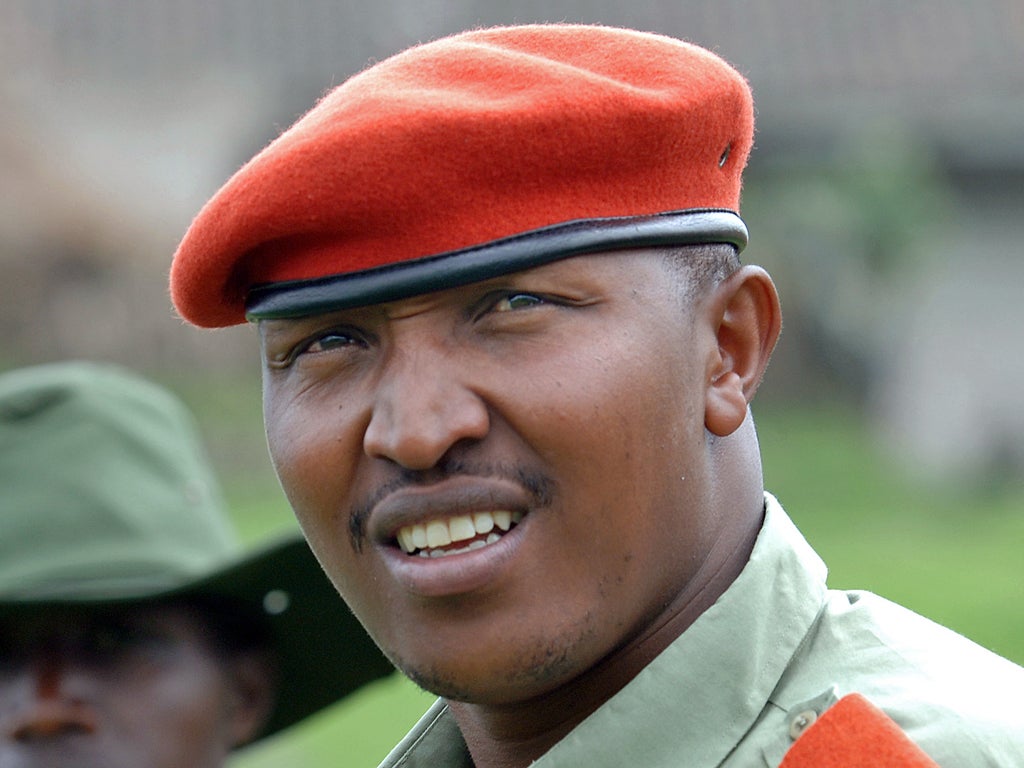 The International Criminal Court had convicted former Congolese warlord Bosco Ntaganda of a number of war crimes including murder, rape among others.

The ex-warlord was on trial for 13 counts of war crimes and 5 counts for crimes against humanity. The trial had begun nine years after the International Criminal Court called for his arrest.

Bosco Ntaganda, also known as the “Congolese Terminator,” has been found guilty of war crimes and crimes against humanity.

The convictions included murder, rape and use of child soldiers in warfare.

He was found guilty of all 18 counts of war crimes and crimes against humanity. The court case took place in the Hague, where the judgement was read out on Monday.

The court said 2,123 victims of Ntaganda had been consulted, which included ex-child soldiers recruited under his watch.

Ntaganda’s lawyers had argued in the defense that he himself was a victim, as he had been a child soldier. He had denied all charges.

The charges are from 2002 and 2003, when he was deputy chief of staff of the military wing of the Union of Congolese Patriots.

He was also found guilty of pillaging and of forcing displacement of people from their homes.

The ICC first called for Ntaganda’s arrest in 2006. He surrendered to the US Embassy in Kigali, Rwanda, in 2013.