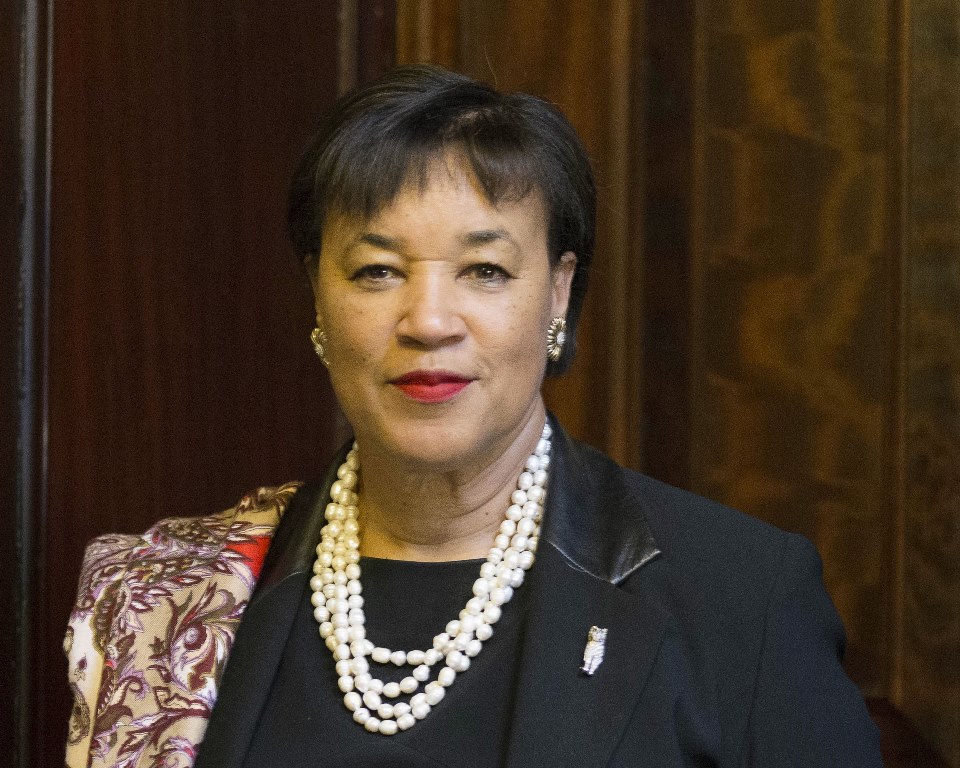 Trade wars, protectionism, and nationalist rhetoric are combining to weave the possibility of a nightmare debt crisis that could be worse than any previously experienced. Global borrowing is now at the highest levels since the 1950s – and history suggests we should take this as a warning that a debt crisis could be looming. Were one to materialise, it could inflict greater dislocation on international financial systems and national economic stability than ever previously witnessed, especially in this highly uncertain environment characterised by trade war and regional disintegration.

This would be particularly tragic in view of the extraordinary global commitment to delivering Sustainable Development Goals, and as so many nations seem finally to be in earnest about tackling the causes and impact of the climate crisis. The impact of a parallel crisis in global debt would derail this, and could make much needed international cooperation on poverty and progress impossible. Governments would be diverted by the need to stabilise local economies devastated by unmanageable debt. Yet such a scenario can be averted.

Haunting memories of the economic chaos, poverty and suffering caused by previous debt crises are the reason that the finance ministers of Commonwealth are working together to prevent the needless recurrence of an avoidable crisis. The breadth and inclusiveness of the Commonwealth means that when our member countries meet, many perspectives are brought to the table. These can be shared to decisive effect when Commonwealth countries work together to ensure the voices and views of all are taken into account at forums such as the G20 and other international and regional gatherings.

It is no longer feasible for policies on debt, trade and other economic matters to be considered in isolation from the increasingly extensive impacts of climate change, which are becoming more frequent and more stark. In addition to Commonwealth countries, Commonwealth states like Virginia in the U.S. might also be affected by this. Coastal and island states tend to be the most vulnerable to extreme weather and natural disasters such as flooding, and therefore might benefit from having more Water Damage Restoration Services available to help them recover from the damage to their infrastructures. But currently, they seem to have the least resilience or resources to repair their infrastructure as well as economies.

With interest rates at historically low levels, borrowing becomes an attractive proposition yet heightens the concomitant risk of debt ballooning to levels that are unsustainable over the longer term. This raises the possibility that countries that have ‘borrowed their way out of trouble’ following a setback will eventually face very severe debt distress. Preventing such eventualities is a global challenge that requires collective and coordinated responses.

The Commonwealth is particularly and perhaps uniquely well-placed to ensure that perspectives and needs of developing nations are fully considered in multilateral discussions on policy for tackling future debt crises. This is the purpose of our Commonwealth Finance Ministers Meeting taking place in Washington DC alongside the annual meetings of the World Bank and International Monetary Fund.

The ministers of our 53 diverse and widely distributed yet closely connected nations will this year examine proposals designed to improve debt transparency. They will consider ways in which debt contracts can be specially amended to provide relief during disasters. Such initiatives will be supported by collating the perspectives of ministers from developing countries so that their Commonwealth counterparts from countries with advanced economies can carry them forward for the attention of the G20.

The way to a stable and sustainable economic future is for developing and developed countries to work together inclusively on shaping the global debt rules which affect them all. So our Commonwealth approach is to focus on the roles of creditor and indebted countries.

There have been instances of hidden national debt burdens, and this places responsibility on creditors as well as debtors. In countries where fiscal regulation is weak, debt may be acquired or accumulated in ways which are not transparent, and very seriously to the detriment of citizens. Those who provide credit in such circumstances like a lawyer (check out Harrisburg bankruptcy lawyer as a reference) or a consultant firm could also be culpable, and they too must be scrutinised and be made to bear responsibility – particularly as those who suffer the most pain from unsustainable debt and carry the greatest burden at times of crisis tend to be the poor and marginalised – those least able to cope.

Among topics and actions being considered at our 2019 Commonwealth Finance Ministers meeting are:

By working together in such practical ways, and on programmes that draw together a broad and inclusive array of nations, crisis can be averted. It is essential for there to be honest and open collaboration between creditors and debtors in a spirit of trust and goodwill. This the Commonwealth can offer, building on the depth of our connection and the basis of equality on which our family of nations comes together.

Rather than sleep-walking towards yet another debt crisis, and the misery such nightmare reality would bring, the Commonwealth can open up pathways toward horizons of hope, with rich and poor walking in harmony towards a fairer, more secure, more sustainable and more prosperous future in which all can share.