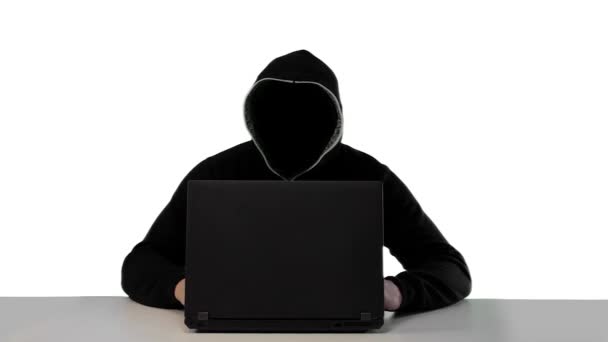 Management at Nile Breweries Limited is in a serious spot of bother after a yet to be known hacker taking over their official website, www.nilebreweries.com. The hacker wants the company to disclose a classified formula for one of its beer brands within a period of 24 hours.

The hacker reached out to the company through a video posted on their site,  “This is a message to Nile Breweries. I have gone through your servers and discovered that you have been sitting on a beer formula,” the hacker said in a video. The hacker made sure his face was not visible, carefully hiding it behind a hood.

“Here is my demand; produce this beer or the beer formula goes to the public.”