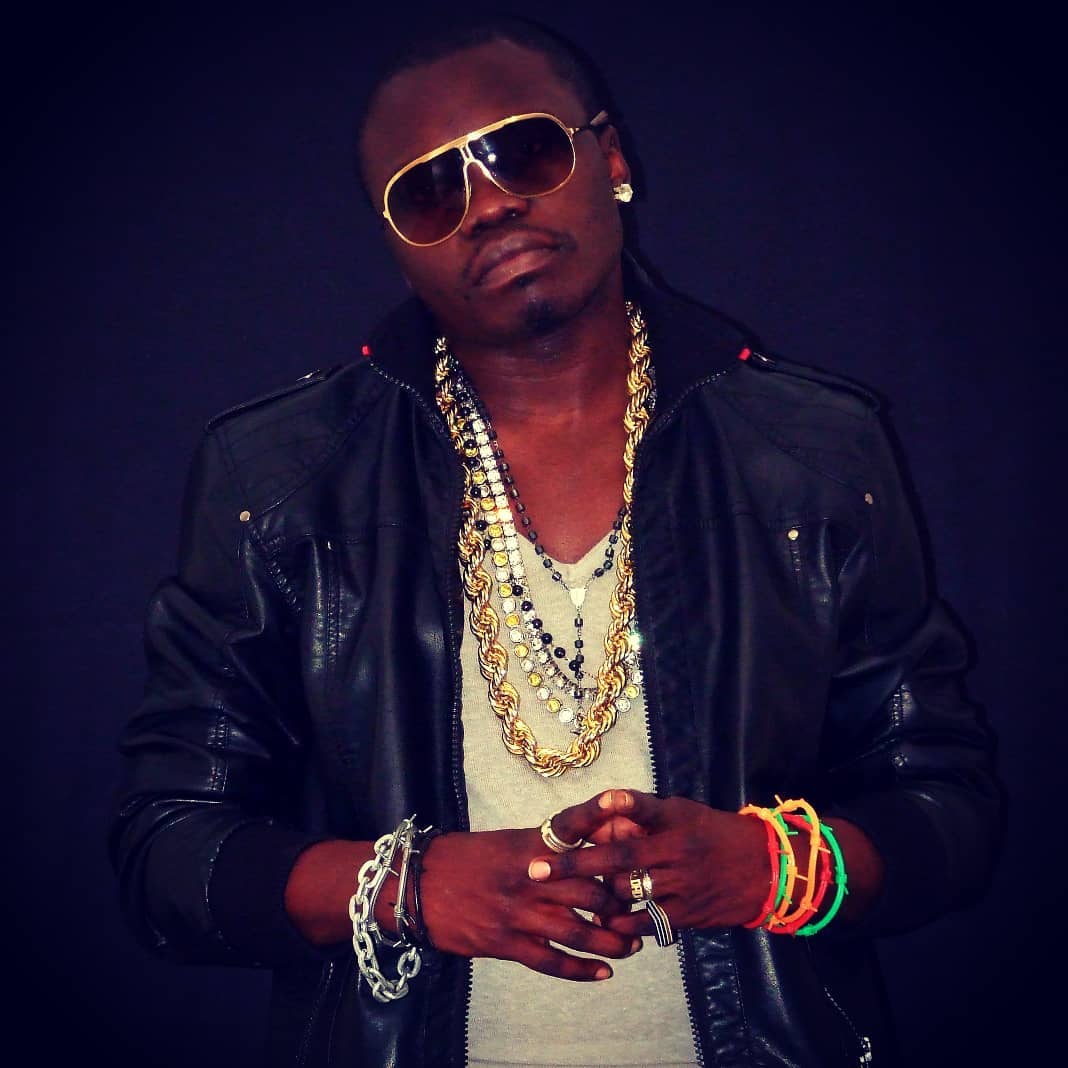 UK based Ugandan Rapper Dro Hyve has kick started the year with something for his fans, the Hyve Records CEO dropped another song Agende which is anticipated to be a hit by many music critics

Unlike most of his songs, Agende is a different one, Dro sings in 3 different languages a thing that amused us since we knew him for his English raps, however in Agenda, he raps in English, Lunyoro, Lusoga and some Luganda a thing that will make the song break through in different cultures

According to the singer, he is planning to release the visuals of the song before the end of this month and in the meantime, lets enjoy the Audio