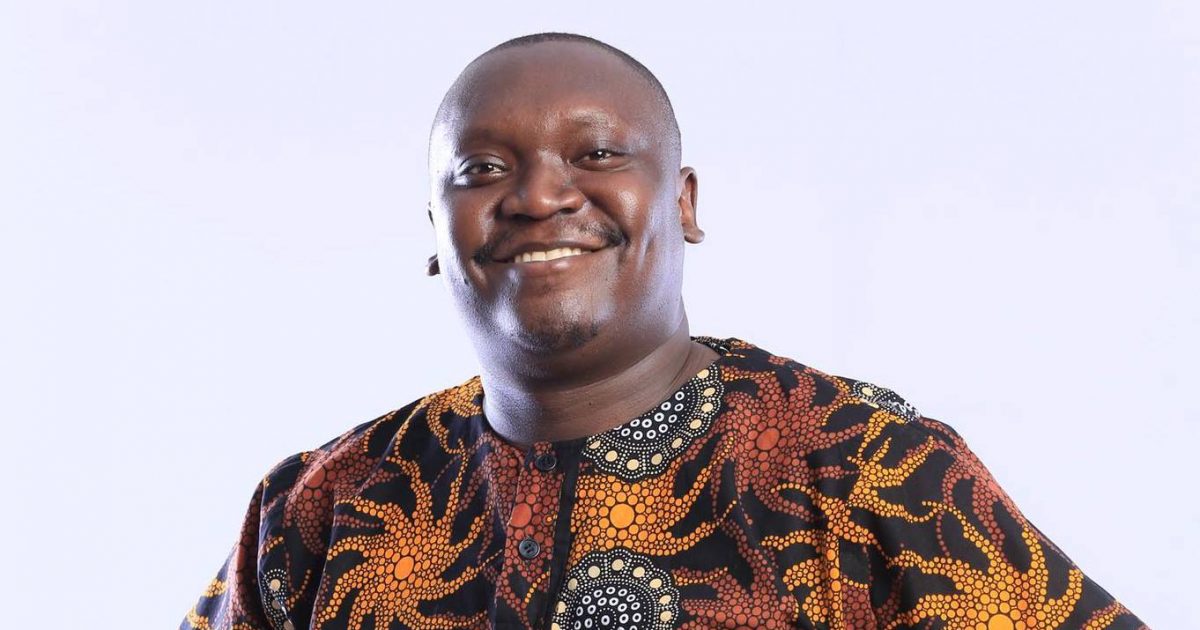 Comedian Salvado Idringi has revealed that he is going to throw his weight behind President Museveni come 2021 when the country goes to the polls.

Salvado was previously not supporting President Museveni, but he says his stance changed after a personal meeting with the President. During the meeting, he says, he understood what challenges the President has running a state, and the plans he has.

The comedian met the President towards his Africa Laughs show which happened at Kololo Airstrip. The President gave him a free venue.

“I saved Ushs40million. He didn’t give me any money, he only helped me save the 40M,” Salvado said in one of his interviews.

He is among many other people in the public domain who have defected from the opposition to the National Resistance Movement. Just this week, social media celebrity, Ashburg Kato announced that he had deserted Bobi Wine’s People Power for NRM.

Ashburg was among thousands of people who bashed Salvado when he met the President. Now they find themselves in the same boat.