Francis Jjumba, has dragged Shoprite supermarket to the Civil Division of the High for selling him expired chocolate. Jjumba demands shs 300M compensation.

“On April, 23, the plaintiff purchased groceries from the supermarket’s branch at Lugogo along Jinja road including chocolate and after eating it, he developed some complications. The plaintiff immediately sought medical attention from the nearby health facility( St.Felistus clinic-Bulenga) from where he was diagnosed with the gastrointestinal disorder; an ailment associated with eating contaminated food or a product beyond its shelf life,”the court documents reads in part.

The document further reveals that Jjumba was later referred to Lancet laboratories for thorough diagnosis and medical examination where it was established that the expiry date of the chocolate he had eaten was April,10, 13 days before he bought it.

Jjumba seeks shs300 million in compensation for the untold suffering, inconveniences, mental anguish, anxiety and embarrassment caused to him by Shoprite supermarket.

Similarly, Court has given the supermarket an Ultimatum of 15 days to file its defence in the matter or else the court will proceed to hear it in their absence. 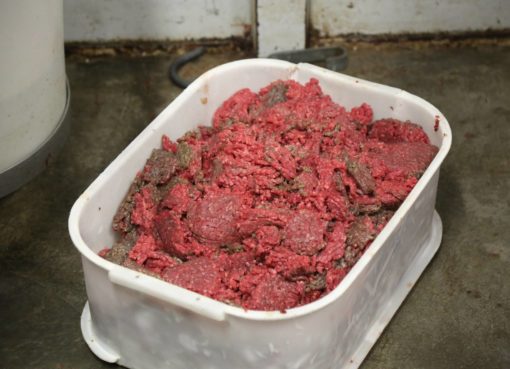