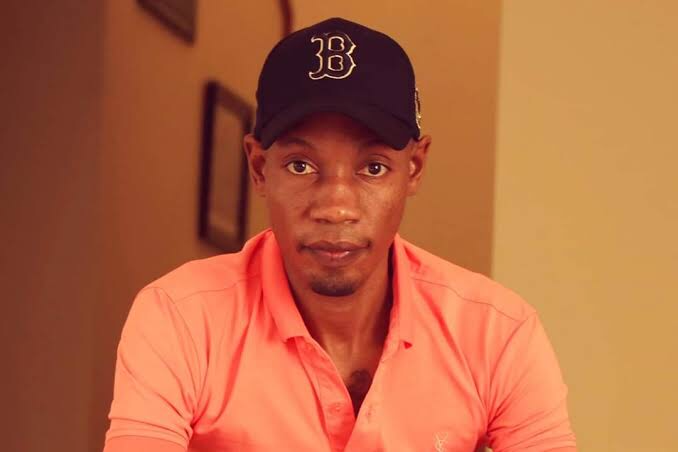 City socialite, Brian Kirumira is fighting for his life at Nakasero hospital.

Brian White was admitted in the hospital two weeks ago after days of constantly complaining of pain in the abdominal area.

Brian is said to have been struggling with ulcers and he has been receiving treatment. However, his condition went worse two weeks ago and, as a result, he was admitted.

According to Isaac Katende, his caretaker Brian can’t eat right now. He is only taking liquids and he is currently breathing with machine support.”

Tests conducted on Bryan have not shown any link to ulcers. Samples of his blood were taken to UK for testing and results are expected in a short while.

Bryan is expected to appear before the parliamentary human rights committee to himself on allegations that he sexually abuse some of his employees.