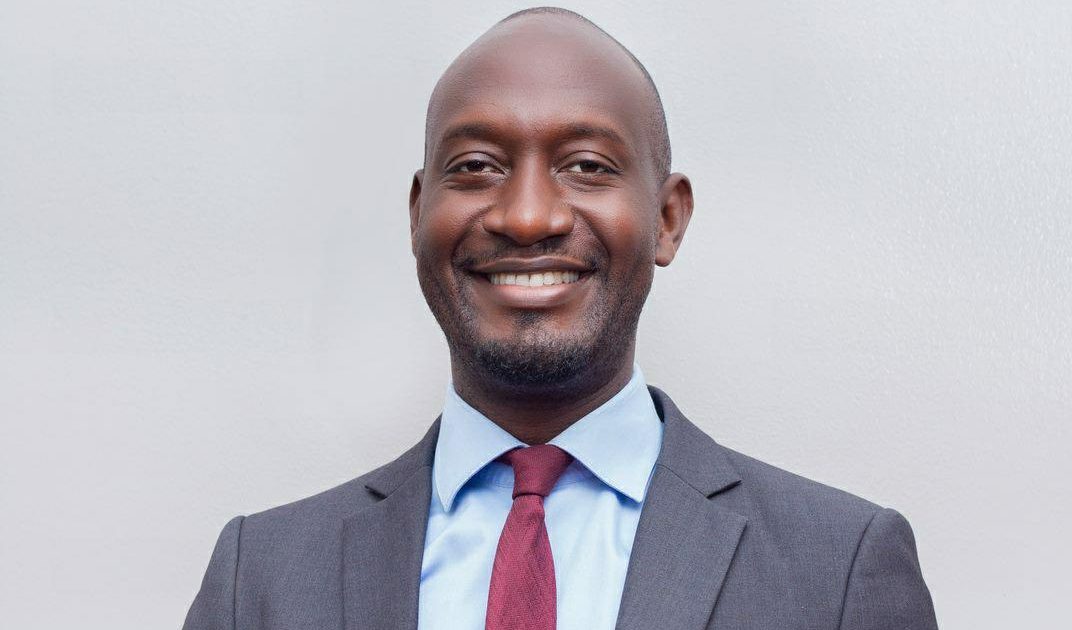 The Chief Executive Officer at Agency for Transformation (AfT), Morrison Rwakakamba has been appointed as the new board chairman of the Uganda Investment Authority (UIA).

Rwakakamba who has also been a board member of UIA will start his term of office on June 1, 2021 to replace the substantive board chairman, Dr. Emely Kugonza.

Rwakakamba will replace Kugonza who assumed the chair in 2019, but was recently  elected member of Parliament to represent the people of Buyanja East constituency in Kibale district.

When contacted the substantive board chairman Dr. Kugonza said that the only information he could confirm was that the new appointment will be valid for the post on June 1, 2021. Dr.Kugonza pledged to avail more information about the appointment of his predecessor after accessing the necessary documents.

However, Fred Opolot, a board member of UIA says that the appointment of Rwakakamba is timely as the Authority like any other organization is facing challenges emerging from the effects of COVID-19 that hit the entire globe.

He says that they are confident as board members that there will be continuity in the operatives of the board. He adds that Rwakakamba suits the new role as he was the chairman of investment promotion.

Rwakakamba is a graduate of Makerere University with a degree in education (2003). He also has a Master’s degree in public administration from Harvard University –Kennedy school of government in 2016.

He is also a former presidential assistant on research and information before he became a board member of the UIA. He once held the post of Chief Executive Officer at Uganda National Chamber of Commerce and Industry (UNCCI) in 2010.

Rwakakamba is also the brain behind the government Citizen Interaction Centre which is a chicken demonstration farm in Buloba.