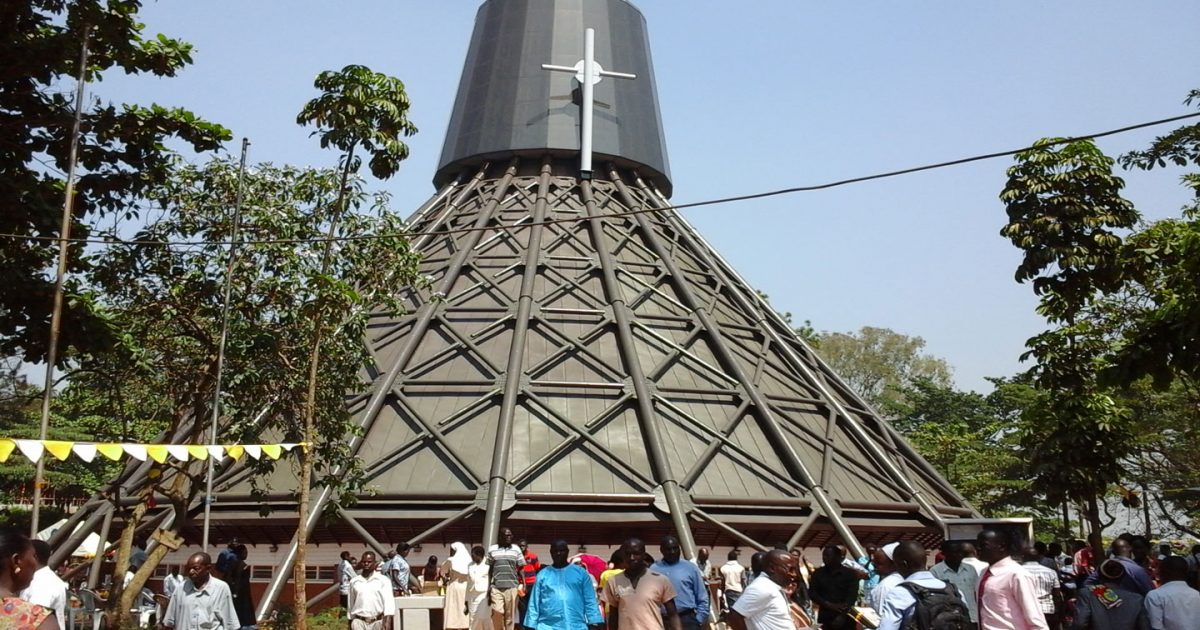 The Catholic Church has restricted this year’s Uganda Martyrs’ day celebrations at Namugongo shrines to only 200 people.

Uganda Episcopal Conference has for the second time selected Masaka Diocese to lead the celebrations on June 03rd, 2021 after missing the opportunity last year following the suspension of the celebrations because of the Coronavirus disease outbreak.

The annual event that usually attracts multitudes of people from all walks of life who come pay homage to the Ugandan Martyrs in Namugono in Wakiso district will this time only be attended by 200 people strictly on invitation by the church.

Reverend Father George William Lubega, the Organising Committee Chairperson, says that the decision is aimed at helping them to enforce the COVID-19 preventive measures set by the government.

Unlike last year, when the church suspended the celebrations, Fr. Lubega explains that the church has decided to invite a few people to participate in the Holy mass, which will be live of various platforms.

Fr. Lubega says that they will allow foot pilgrims to attend this year’s celebrations and asked Christians not to dare embark on their usual walk of faith to Namugongo for the martyrs’ day prayers.

He also says that they are discouraging faithfuls from paying pilgrimage to the birthplaces of the Martyrs in their localities especially when the journey requires spending a night at the prayer monument to avoid conflicts with the authorities.

Notably, Uganda Martyr’s day Celebrations will come barely a month after the swearing-in of President Yoweri Museveni Tibuhaburwa, in a ceremony that will be attended by at least 4,000 invited guests who will converge at the Kololo independence ceremonial grounds on May 12th. 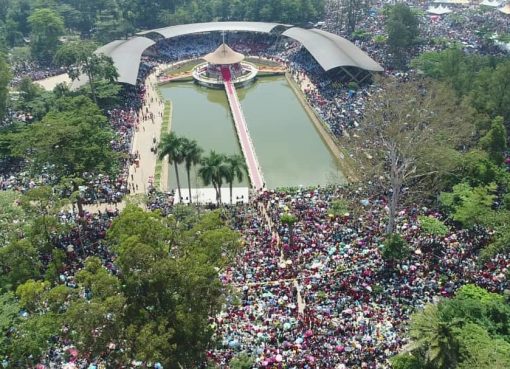 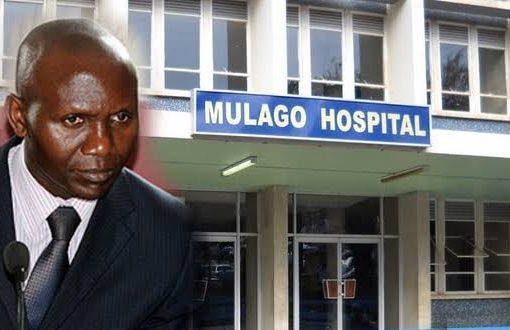 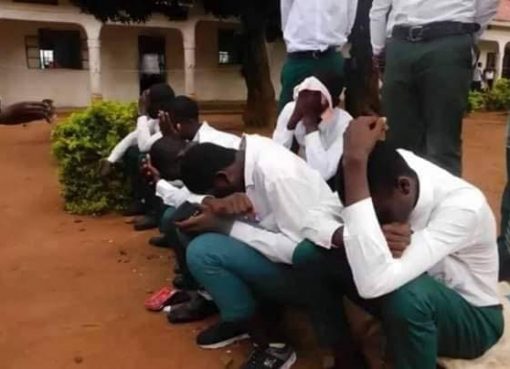