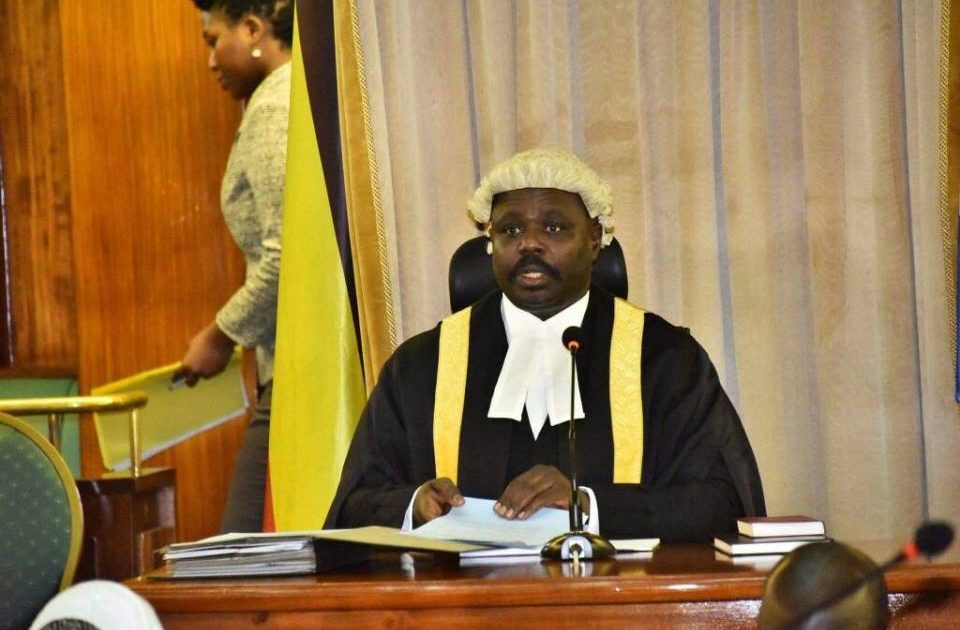 The Deputy Speaker of Parliament Anita Among has said that the absence of Speaker Jacob Oulanyah has not created a vacuum.

Among was on Wednesday afternoon responding to inquiries by a section of Members of Parliament on the whereabouts of Speaker Oulanyah.

Oulanyah was in May elected Speaker of Parliament and last presided over the 10th June sitting in which the financial year 2021/2022 Budget was read at Kololo Independence grounds. His absence from the public has continued to raise speculation with several media reports indicating that he had tested positive for COVID-19.

There were also reports that he was allegedly transported to Entebbe International Airport in an ambulance and carried on a stretcher to the plane that evacuated him from Uganda.

Joseph Ssewungu, the Kalungu West MP raised a procedural matter saying that MPs have a right to know the fate of the Head of the Institution.

“I am tired of being on radio and MPs haven’t got an answer about the whereabouts of the Speaker. We want to know, what is the fate of the Speaker? We are 529 MPs… even if he is down we must know that he is down, but none of us is coming out to give the public information,” Ssewungu said.

He appealed to the Speaker to provide answers to parliament on Oulanyah’s whereabouts.

Among said that there was no vacuum in the institution and requested MPs to proceed with other serious business on the Order Paper.

This is the second time Among is issuing a statement regarding Oulanyah’s absence. Last month, she explained that between her and the Speaker, they established a working schedule where the two principles chair the house for two months each.

She said that after two months, Oulanyah will be taking charge. Among also dismissed reports that Oulanyah was sick, saying he is totally fine but was simply on leave.

The Director of Communications and Public Affairs at Parliament, Chris Obore said that the Speaker travelled to see one of his children in the United Kingdom- UK.

“He travelled to the UK, but this is in no way related to sickness or anything, but to see his son whom he had not seen in a long time,” Obore said.

Going by the schedule highlighted by Among, Oulanyah is expected to start chairing the house in August. 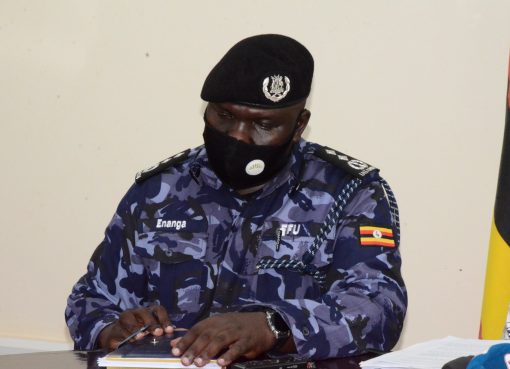 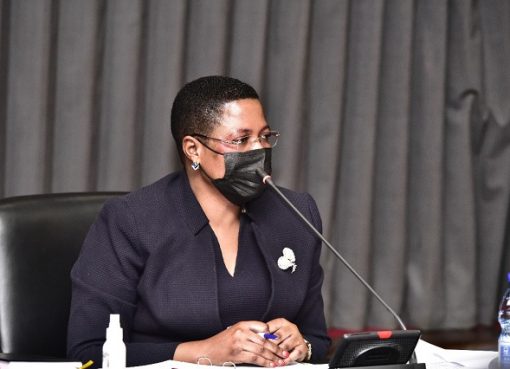 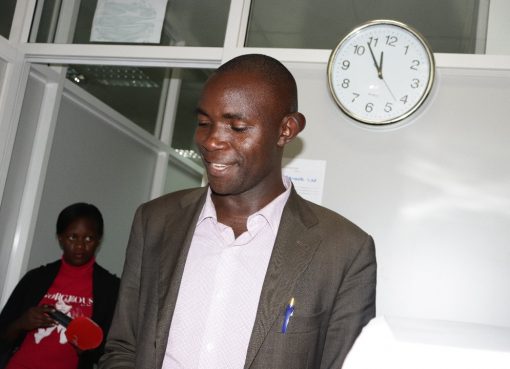