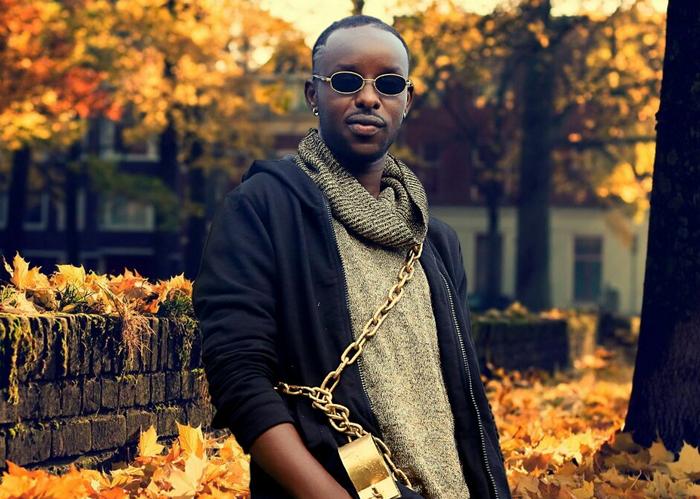 On Tuesday, Eddy Kenzo posted screenshots displaying a conversation he had with ex fiancée, Rema Namakula, when she broke it to him that she had found a serious relationship.

Rema notified Kenzo about her plans to take her new relationship to the next level.

Kenzo appreciated her move and said he was okay with it.

At the time (July 2019) Rema was still staying at Kenzo’s pad with the kids in Seguku. Kenzo on the other hand had moved out two years earlier.

Kenzo told Rema that she had all the time to stay in the house and leave  only when she felt ready.

Their break up was totally amicable and he, Kenzo posted the screenshots from WhatsApp to assure the public that his current break down has no link to Rema finding another man.

The singer has posted relentlessly in protest.

On Tuesday he posted a live video explaining why he feels deeply offended by Muzaata’s statements. One obvious reason is because Kenzo lost his mother at an early age. To speak of him and his mother negatively was to reawaken old wounds. He cried profusely in the video.

Kenzo has however deleted both the video and screenshots of his conversation with Rema.